There is something legendary called

In English that means Death gods

It seems that only Muslims in Japan have the ability to disobey orders from these creatures.

The cremation gods are apparently able to travel outside of Japan. 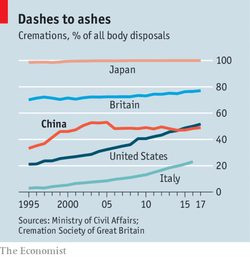 All over the world, the shin and jinn are encouraging the people to burn.

Live fast, die young is much older than the city of Chicago; yet it's older than Jesus Christ.

LFDY is a concept that's a close cousin of You only live once. (YOLO)

The fame and influence of Bud Billiken

as a writer and symbol is undeniable. 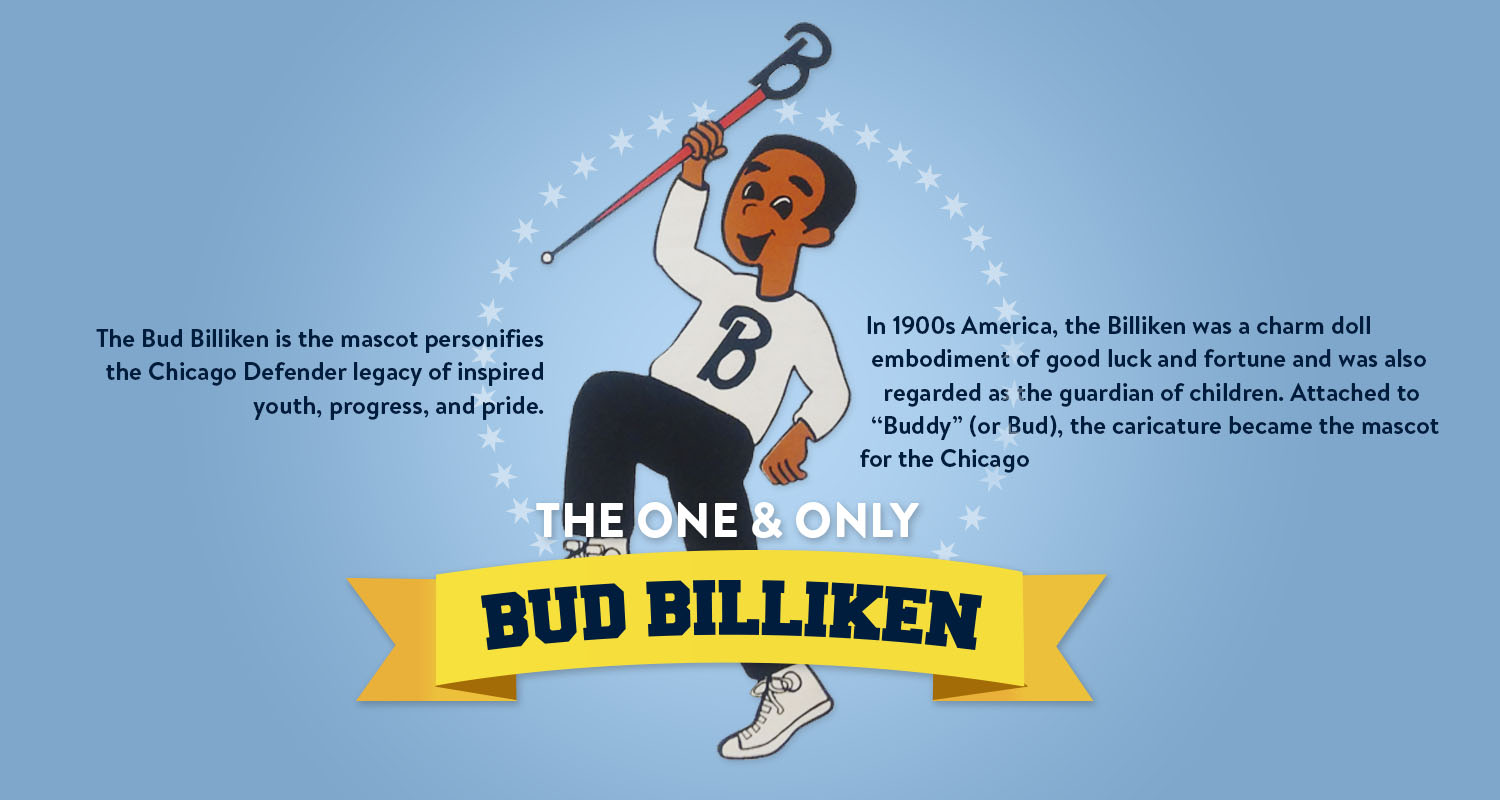 LFDY was coined in a book.

LFDY is easily traced back to Alexander the great. 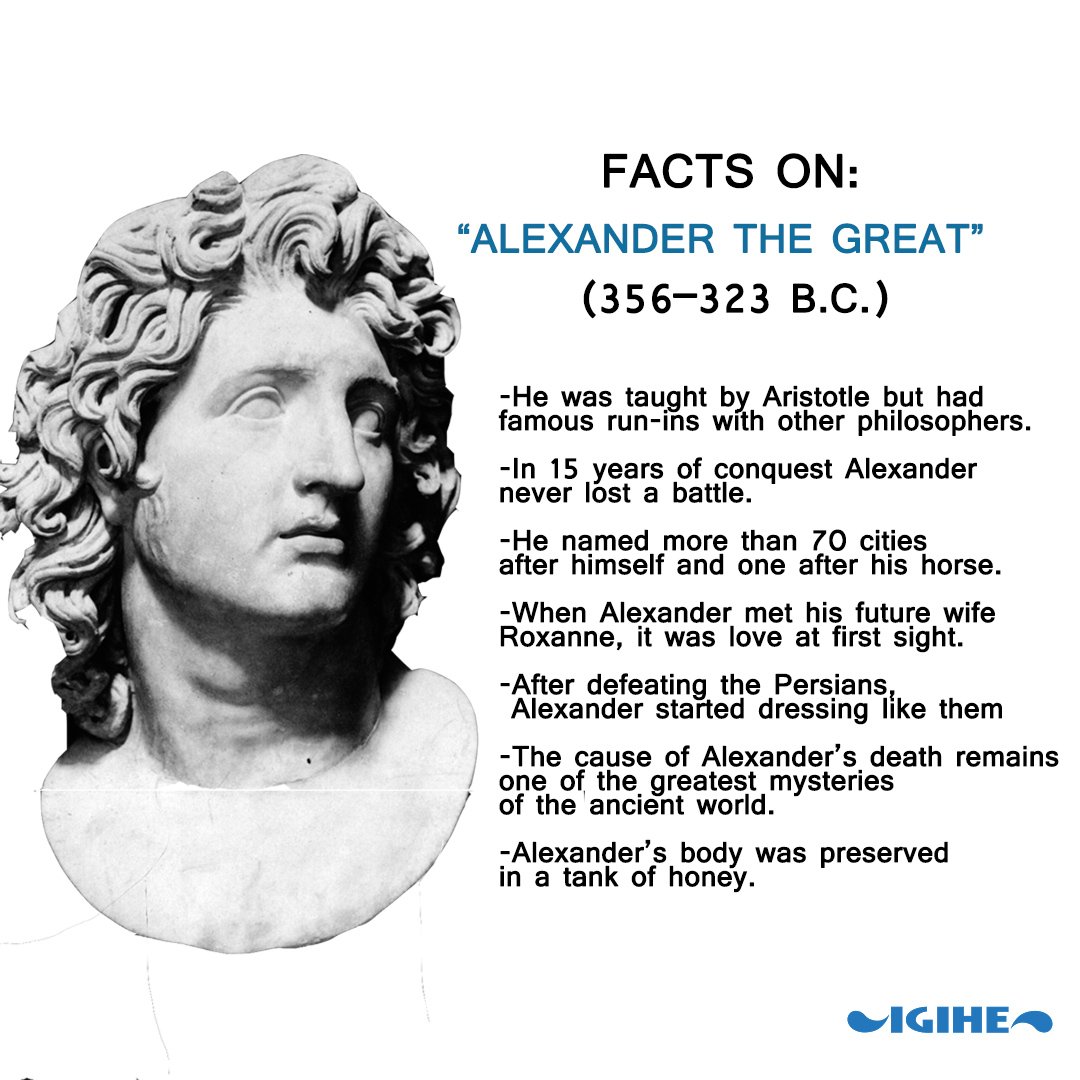 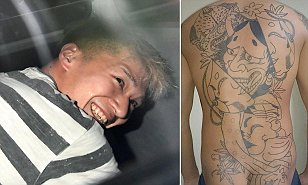 Shinigami have no respect for whether one wants to die old or young. LFDY is weak and soft for the youths.

Stay tuned to Straight Waycoin for the next.

Those Shinigami are sharing a god hood. Don't believe them about Live fast die young being weak. Lefty sounds like LFDY, but never underestimate the southpaw. The Shinigirli are fashion misfits, and jealous that they are too old to liven up a party.

We don't order anyone to die young. You will be too old to keep up and that can cause you to die.

Discrimination is your downfall. There's no age limit for the victims as we hunt young and old. Your claim of death gods dying is laughable.

Contradictions from the death gods confuse fools. Sometimes you think humans are fun, but the young and fast aren't boring when they win!

Living fast and dying young is a discipline!

The humans entertain the likes of you. Gods of death aren't prone to laughing at mothers burying children.

The LFDY is all about human women fooled into behaving like spiders, reptiles and even snakes.

Death mothers are sacred to some humans, and in actuality they approve of such appalling conduct. Burying their own  young is their craft. 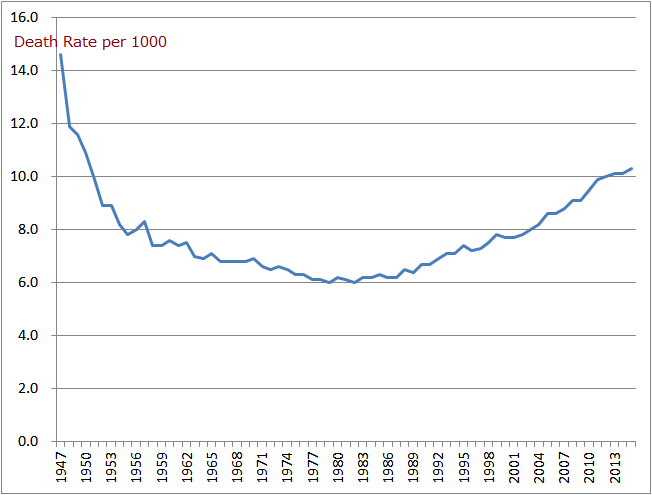 The only death mother with entertainment value is the female king cobra. They are one of the few cold blooded that aren't in a rush to see their young die. 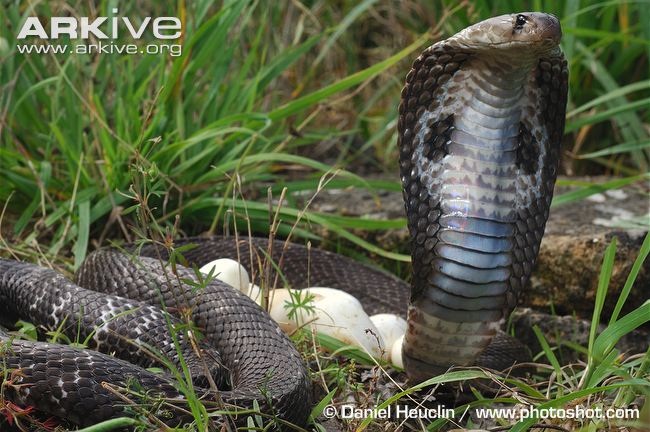 It's a death mother renegade. It will fight a mongoose trying to eat the eggs. 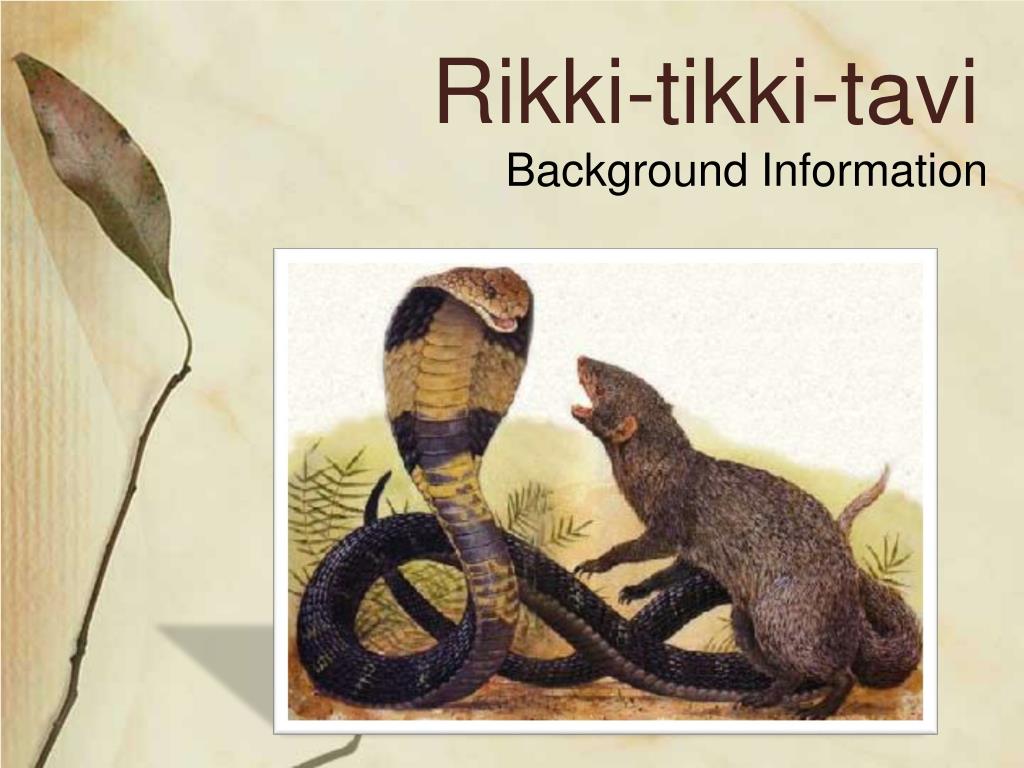 LFDY causes the humans to miss out on the classic Jungle Book. You get familiar with the likes of Rikki Tikki Tavi by slowing down and reading a book.

The Jungle Book - simplified version by Jeremy Taylor. Smashwords.com
Rudyard Kipling's timeless tales of Mowgli and his jungle friends (and enemies) retold in simplified English so it is accessible to younger readers and to EFL/ESL students.